If you move to Spain, and bring your own car, it has to be registered in Spain and the process is called matriculación. It takes, usually, a couple of weeks from the first technical report to bolting on your new number-plates. Allow for a month, to be on the safe side.  I’ll outline what you should do and then, for anyone who likes to point and laugh, I’ve added at the end what not to do.

There are many agents who will handle the process, because every car coming permanently to Spain, whether from an EU or LHD country or not, has to be matriculated. Agent prices range from expensive to exorbitant. Most of the fees involved are fixed, and outlined below – it is the agent’s service fee which fluctuates. The English are thought to be rich and delightfully gullible and it is essential you go to someone recommended, and get a written quote.

This blog assumes the middle path, i.e. you will do a lot of the running around yourself.

So a very, very approximate quote for the whole business is 900 euros –

Trafico will take the righthand page of your DVLA logbook. Do NOT forget to fill in the export section of the left hand page, when you get your new registration, and post that section back to DVLA.

You must carry your registration certificate in the car at all times, and your insurance certificate.  (And your hi-vis jacket and at least one triangle, but you already knew that)

Your budget – The 900 euros doesn’t include whatever mechanicals were required. I decided on new lights all round and the parts / labour cost just under 500 euros.  If I’d had to pay import duty, the car would have cost 1400 euros instead of 1000 – I also had to re-insure it for the next year immediately, so it was an expensive month.

That had been factored into my decision to bring it, and knowing then what I know now, I still would. However, you’ll usually be advised to buy a car here, and yes, I agree.  The reasons I didn’t follow that good advice –

A year ago, therefore, I had known I would have to pay around 1000 euros for the luxury of bringing my own much-loved reliable little car to Spain. No problemo.

So that’s how to matriculate your UK car in Spain.  You could read on for a grin at how not to.  Experience may be cheap at any price but you don’t have to learn by your own mistakes if you can learn from the mistakes of others . . .

How NOT to matriculate your car – Rule 1, don’t leave it to the last minute – although it is supposed to be within 6 months, you are, at least in theory, covered by your MOT until that expires, especially if you are travelling in and out of the country in the car. However, if you had a bang-up-to-date MOT and keep forgetting the necessity to matriculate until a few weeks before the MOT expires, you are taking ludicrously stupid chances. Don’t. Sod’s Law is waiting.

Don’t try to do it in August. Spain kicks back into holiday mode in August. The ITV stations only open until siesta, they don’t re-open for the late afternoon / early evening as they do the rest of the year. Half the people you will need are on holiday. A process that normally takes a week or two will drag on for weeks and oops, there you are, illegal.

Don’t start the process with someone who is closing their business down. Oh, I know that sounds too stupid to need saying, but Antonio was highly recommended, spoke good Spanglish, and was an agent with a garage – could do the paperwork AND any repairs. Sure his garage was being knocked down for the road to be widened but not for about 4 weeks and the whole matriculation only takes a couple of weeks, right? No problemo.

As per the last blog, lights were eventually fitted and the técnico put his report into Motril ITV station and applied for an inspection date for my full in-depth roadworthy test.

Problemo.  We’d run out of time for Antonio to complete the process.  I had been fed into the system and could continue, but I’d be dealing with agents who only spoke Spanish, paying for who knows what, unable to understand what I should be doing and worst of all, no-one had yet given me a quote.  Insanity to launch into something like this without a written quote, and when I said I had to have one, there were shrugs and no entiendo. WHOA. Don’t get into the bigger money without a quote.  I ended up having to switch horses midstream, which had its own problems.

The agent I switched to is the guy I probably should have gone with all along and life would have been far simpler. However, he doesn’t like working through Motril. The técnico had to withdraw his documents and resubmit them to Orgiva. He took a week to do that and I got the distinct impression there is a history between him and my new agent, who said I would have paid a fee running to several hundred euros. Orgiva, being smaller, would, my new agent said, be able to give me an appointment within days.

Well, not so much, the wait was three weeks, so I was definitely feeling like a pawn in the games people play, but hey.  In the meantime the MOT had run out and I learned all about buses and taxi services and how to kick myself for leaving the whole thing to the last minute. In my case the whole procedure took about 9 weeks.

Ever researching on your behalf. 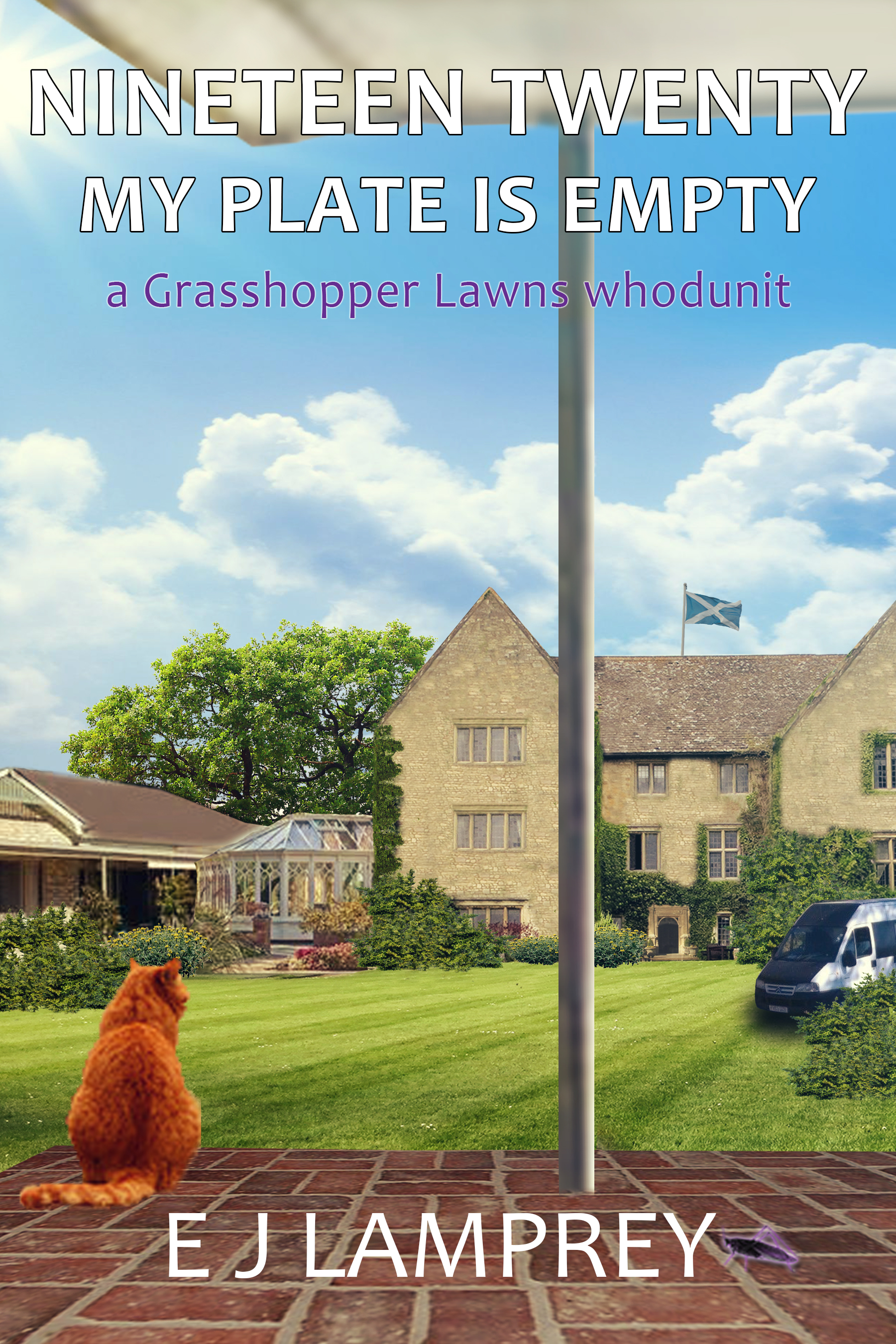 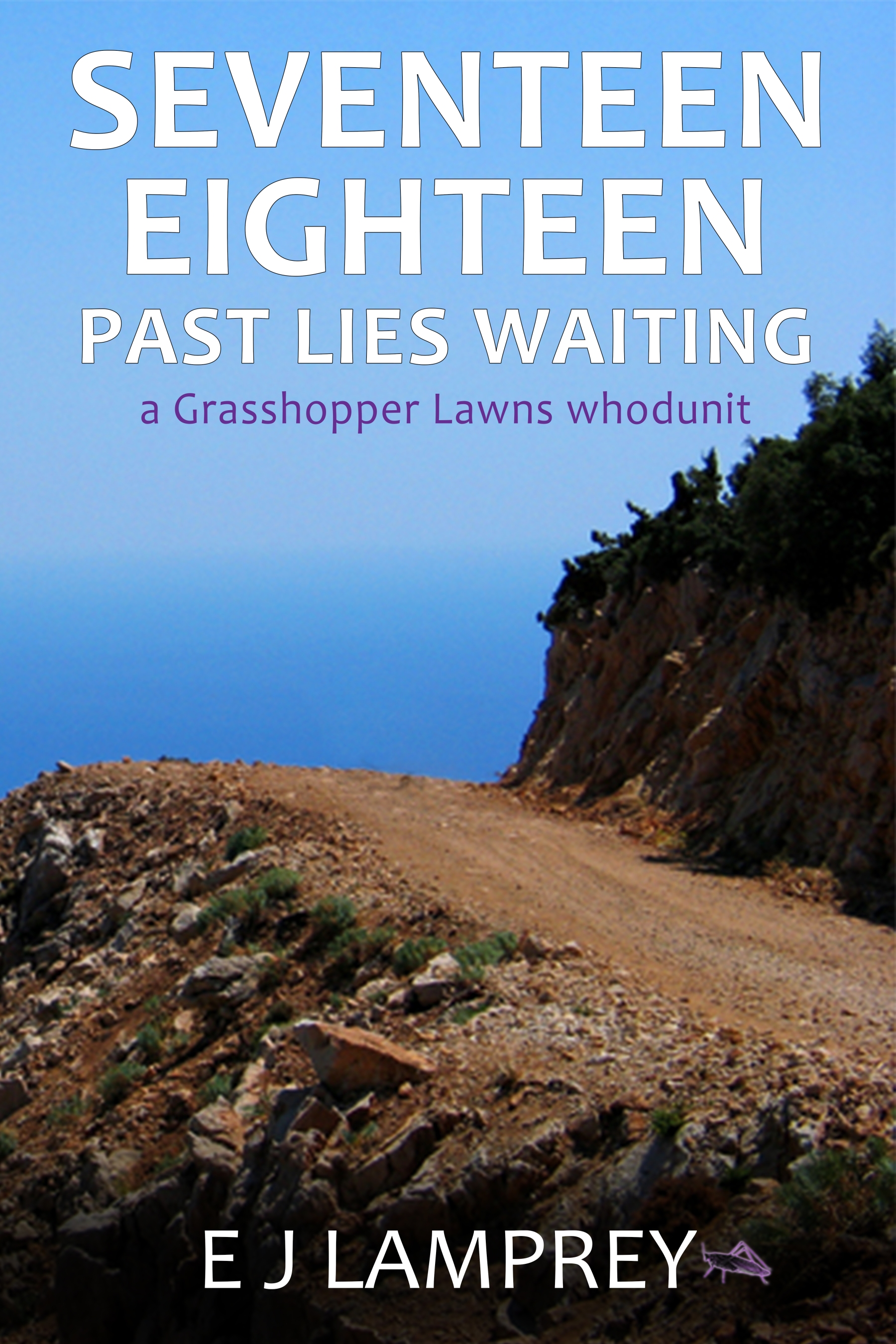 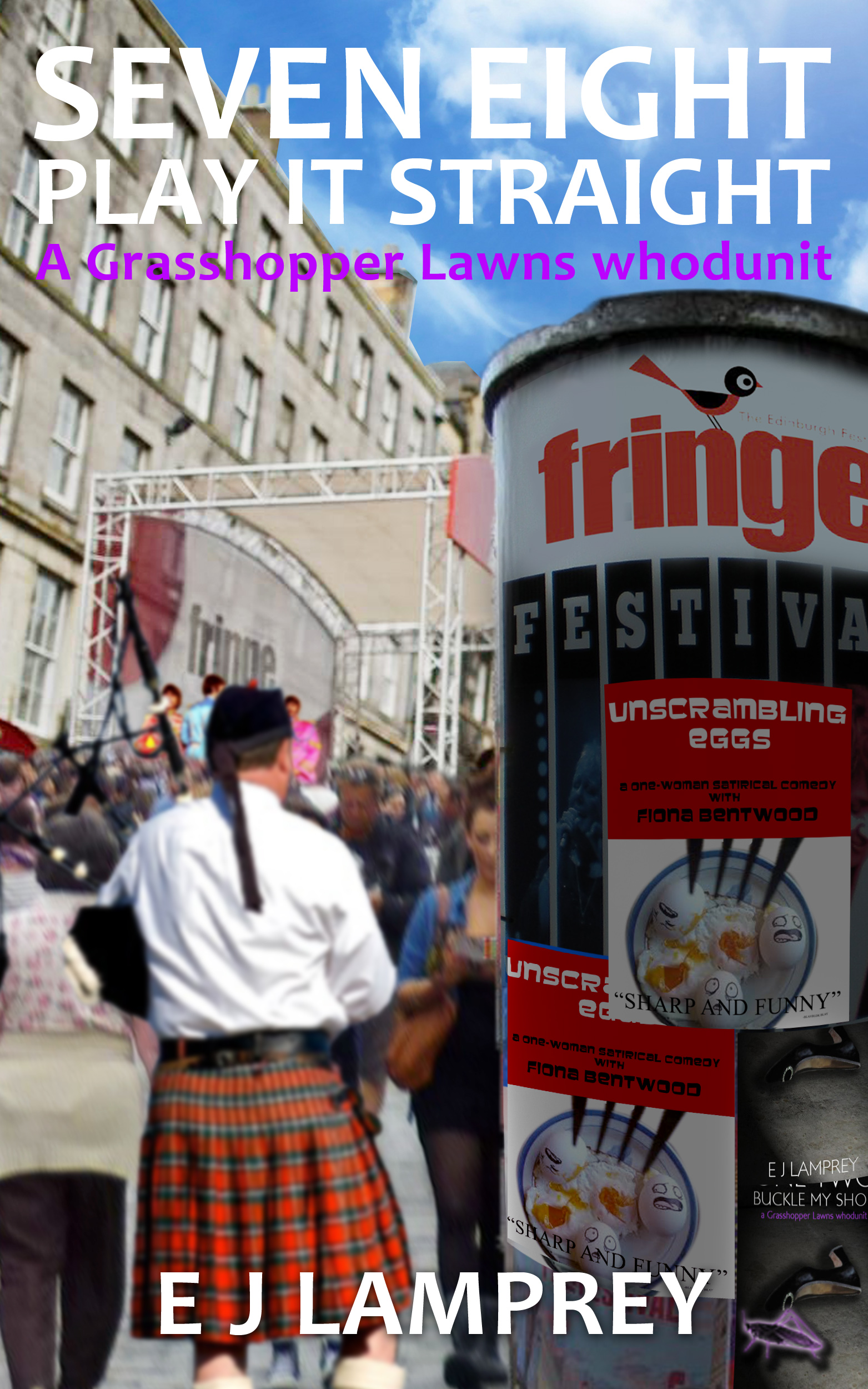